Some 20 youth leaders under the banner of the Emerging Leaders 2020 have been challenged to be vision bearers in their communities. The youth leaders are involved in a 3-days training programme organized by the Nkafu Policy Institute of the Denis and Lenora Foretia Foundation in partnership with the National Endowment for Democracy.

The emerging leaders’ programme in policy and public service is a unique leadership and career accelerator programme for Cameroonians below the age of 35-years.

Speaking to the Emerging leaders Dr Peter Masumbe, Policy Fellow, Governance and Democracy Initiative and a lecturer at the University of Buea said these young leaders should be visionaries and if they do not have a vision, then they should not be here (attending the programme).

On the canons of a good leader, Dr Masumbe said a good leader must understand the values which involve a vision statement, otherwise, you are bound to fail and no peacebuilding will take place. “A good leader must be sympathetic and have good communication skills that also encompass how the leader dresses and his/her speech,” He said.

Peace cannot be achieved anywhere where there is injustice. It is the latter that has caused violence in the country and many African countries and around the world. “Some people will look at the injustice and stay quiet, while others will not and it is that which leads to violence,” Dr Masumbe stated while talking on the role of the leader in public policy development process.

Talking about the kinds of leadership, Dr Peter Masumbe stated that democratic leadership is looked like the best type of leadership. According to him, it is considered as the best type in peacebuilding as the leaders give chances to everyone to air out their opinions on every aspect that affects the lives of persons living in that society. It is completely different from autocratic leadership where it is a one-man show, which is common in most African countries.

“Cameroon is suffering from a leadership crunch. This claim can partly be attributed to poor governance institutions, and a decline in democratic norms, human rights, and individual liberties. No thoughtful endeavours have been set up to ascertain and encourage young leaders to respond to the realities of a multi-ethnic and bilingual Cameroon,” a concept not from Foretia Foundation stated. 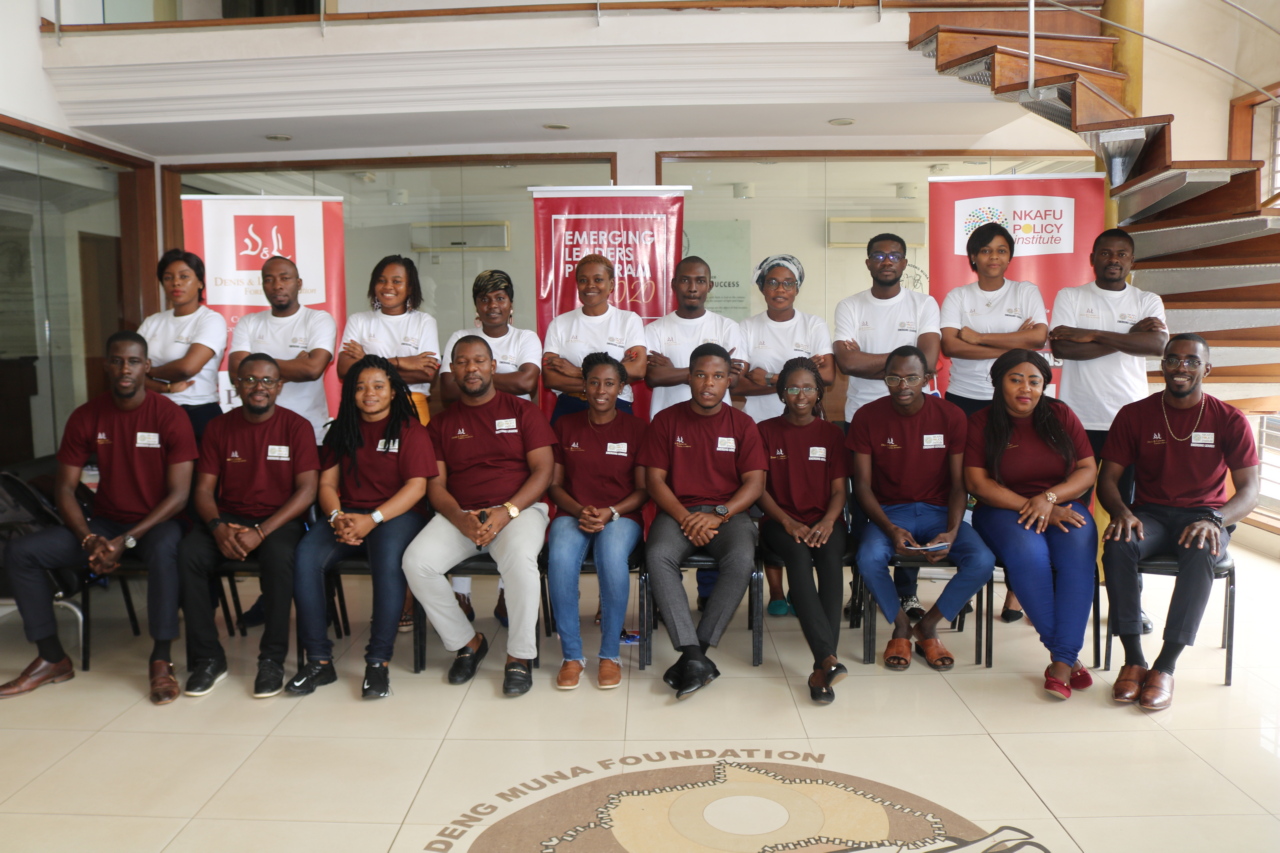 “It is indispensable we start exposing these young scholars and professional to large-scale policy and public service. The next generation of leaders and public servants are being prepared for the challenges that are involved in realizing the 2035 vision for an emerging Cameroon.”

The African continent is considered rich in resources according to Dr Peter Masumbe which leads countries to share amongst themselves. But egoism he said has caused Africa to be seen as lacking in resources. To him, there is injustice going on in Cameroon as the country has resources but people are too selfishness. “How on earth will you imagine that an area like Yokaduma has a lot of resources but lacks basic needs like roads? Yet companies are there exploiting the timber that is produced in the area…. The little resources that the country has must be shared equitably,” Dr Masumbe stated.

At the end of day one, the leaders were divided into groups of fives. The leaders, in turn, had to come up with topics they will want to work on after the programme. It is all about giving back to the communities that the young leaders are coming from.

The 2020 Emerging Leaders Programme rounded up this October 28, with the cohorts presenting their projects they in turn to carry out in their various communities.