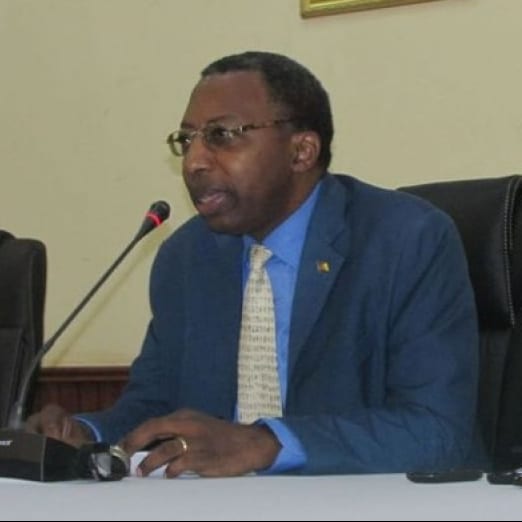 Vice Rector - University of Yaounde I

Professor Jean-Emmanuel PONDI, an International Relations Specialist, is a graduate of the Pennsylvania State University in the United States of America, the London School of Economics in England and the University of Pennsylvania. He is a trusted personality for his integrity and is not doing politics in an environment where scientific have all became politicians. He has written several books including “From Zaire to the Democratic Congo, the foundations of a crisis”, “The UN, analysis from African perspective” and “Thomas Sankara and the emergence of Africa in the 21st century”, and on Nelson Mandela’s legacy. In this book on Nelson Mandela, he dwells on the strengths and weaknesses of Africans and is convinced, by using Mandela as an example, Africans are able to turn the tide. In this second part, Jean-Emmanuel Pondi responds to concerns about where Africa comes from, where it is and where it is going