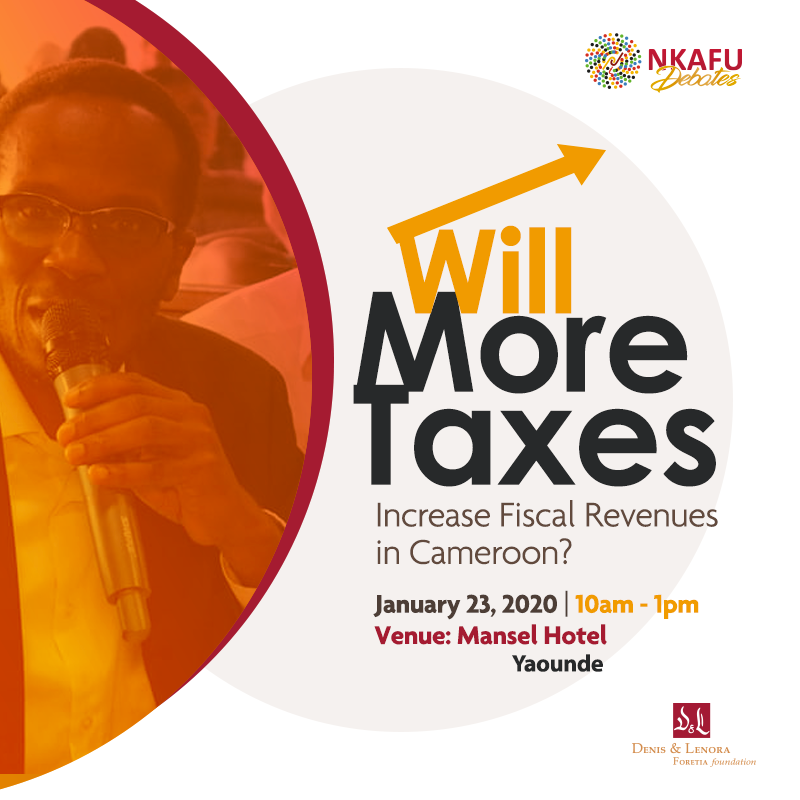 Taxation is a means by which governments finance their expenditures by imposing charges on citizens and corporates entities. In general, taxes can be either direct or indirect. For example, income taxation is a direct tax while the value-added tax (VAT) on goods sold is an indirect tax.

According to Arthur Laffer, there exists a limit to which an increase in taxes leads to more government revenue. His thesis demonstrated by the Laffer curve says: “Too much tax kills to tax.” In other words, if tax rates are too high people would not work as hard leading to less income and profits for the government to tax.

Based on the Laffer curve, two schools of thought can be derived. The first school supports that a favorable taxation regime acts as a catalyst for the development of start-ups, foreign direct investment and private investment. The second school demonstrates that an unfavorable tax rate negatively affects investment decisions, economic growth and employment.

In Africa, governments tend to increase taxes in order to gain more revenues. Indeed, falling prices in oil exports and poor economic structures have led to a rapid cycle of indebtedness hence reducing available resources to finance public goods and services. Taxation then becomes an internal strategic tool used by governments to solve this situation. However, African countries face a dilemma. Indeed, an excessively heavy tax burden might crush activity while an excessively low one can starve an economy of the ‘oxygen’ it needs to advance.

In Cameroon, taxation remains the first obstacle to the development of entrepreneurial activities (General Census of Enterprises, 2016). Indeed, high taxes prevent entrepreneurs to fully establish and flourish their activities. The corporate tax (33% in total) and the value-added tax (19.25%) remains high compared to countries like Nigeria or Rwanda.

In addition, each year the government of Cameroon creates ‘new taxes’. For example, in the 2019 Budget, a flat rate of 200 F CFA per application was created for software and application that are downloaded online via phone or tablet. Moreover, the 2020 Budget bill projects to increase taxes on cosmetics and artificial hair just to name but a few.

The above situation has led to the development and the predominance of the informal sector in Cameroon. Indeed, the majority of businesses prefer to remain informal (i.e. approximately 89% of small enterprises) to avoid being charged high taxes. Consequently, the government cannot fully collect the projected amounts.

The objective of this debate is to compare the views of different Cameroonian experts on the best method for optimizing fiscal revenues in Cameroon.

This is a public debate on the theme: ‘‘Will More Taxes Increase Fiscal Revenues in Cameroon?’’. Indeed, some observers believe the government can maximize fiscal receipts with low tax rates (i.e. the efficient thinking). Others, on the other hand, support that governments should increases taxes and tax rates in order to have more fiscal revenues (i.e. the effective thinking).

We are expecting 80 participants.

At the end of this event, participants should: