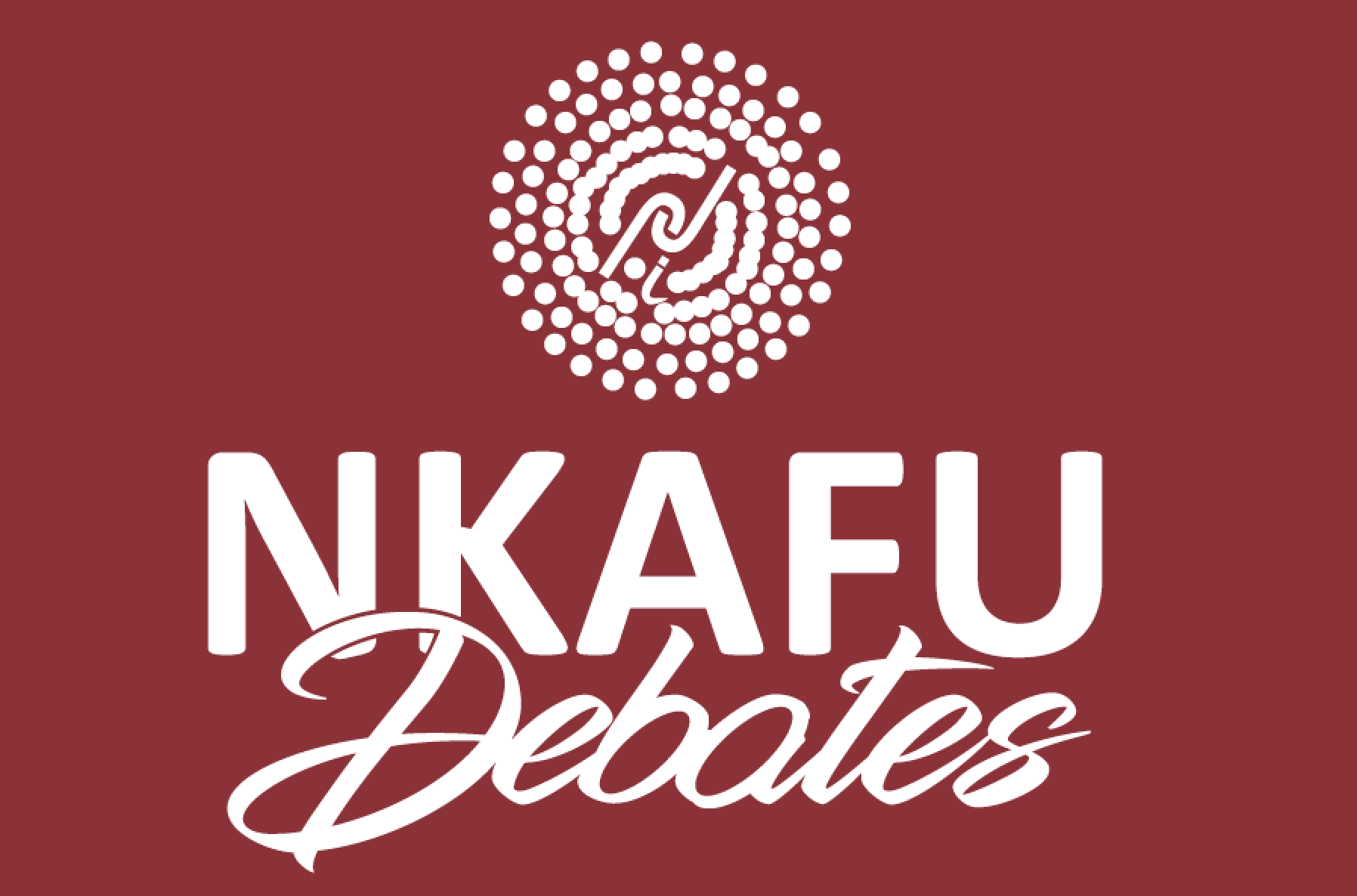 ECONOMIC FREEDOM SHOULD BE VALUED OVER DEVELOPMENT AID

For more than 60 years, international agencies and donor organizations/countries have given aid to developing countries to stimulate economic development, yet poverty has been persistent in many of these recipient nations. Nowadays, economists and development agencies have recognized the importance of institutions that support economic freedom and property rights in promoting development. However, nations and developing agencies continue to provide aid to developing countries. This raises two important questions: should economic freedom be valued over development aid or vice versa?

Combining data available on The 2018 Index of Economic Freedom and The World Bank Poverty Indicators suggests that countries most lacking in economic freedom are about 30 times more likely to live below the poverty threshold when compared with countries ranking top in the economic freedom index. South Korea and Ghana for example had the same GDP per capita in 1957, but the former later embraced economic freedom (foreign investment, trade liberalization, etc.), while the latter instead went down another path, with a socialist government sustained by foreign aid. By 1990, South Korea’s GDP was 10 times that of Ghana.

Sub-Saharan Africa is an aid magnet and more than $400 billion has flowed into this sub-region since 1970. If foreign aid worked, then Africa would be booming in prosperity. Contrarily, countries that were once poorer than much of Africa (South Korea, Singapore, Taiwan and Hong Kong) but adopted free markets and globalism in trade developed much more than Africa. This prompts one to insinuate that economic freedom- and not development aid- is the proven escape hatch from an otherwise never-ending loop of intergenerational poverty.

Even though Cameroon is dominated by a strong central government with persistent human rights problems, and ranks 145th out 180 countries in The 2019 Index of Economic Freedom, the net official development assistance and official aid received in the country was reported at $756,460,000 in 2016, (World Bank, 2017). As a welfare state, it falls under the category of “mostly unfree” countries with high tax rates (the government wage bill is a 1/5 of the annual budget, VAT 19.25% and corporate tax rate of 33% – higher than Nigeria’s 30%). There are several state-owned enterprises operating on deficits and sometimes depending on bailout money and subsidies from the state. The country continues to suffer from endemic corruption, weak rule of law, poor infrastructure, top-heavy civil service and a large inefficient parastatal system. Cameroon has a bloated government (66 ministers and state secretaries) for an economy with a GDP of $35 billion, while South Africa with a GDP of $350 billion has 33 ministerial portfolios. There exists several regulations and it ranks 166th out of 190 countries in The Doing Business Index for 2017.

This is live-streamed public debate on the subject “Economic Freedom ought to be valued over Development Aid”. The unfavorable business climate in Cameroon is trigger by frequent administrative bottlenecks and red tape- and prevalence of public enterprises limits foreign investment. Prices remain heavily regulated and enforcement of contracts is neither timely nor efficient. Cronyism is systemic and corruption is endemic in all sectors. These experts will explore and analyze their views on the right development model for Cameroon- economic freedom or aid?

There will be no registration fee.

At the end of this event, participants should be able to: