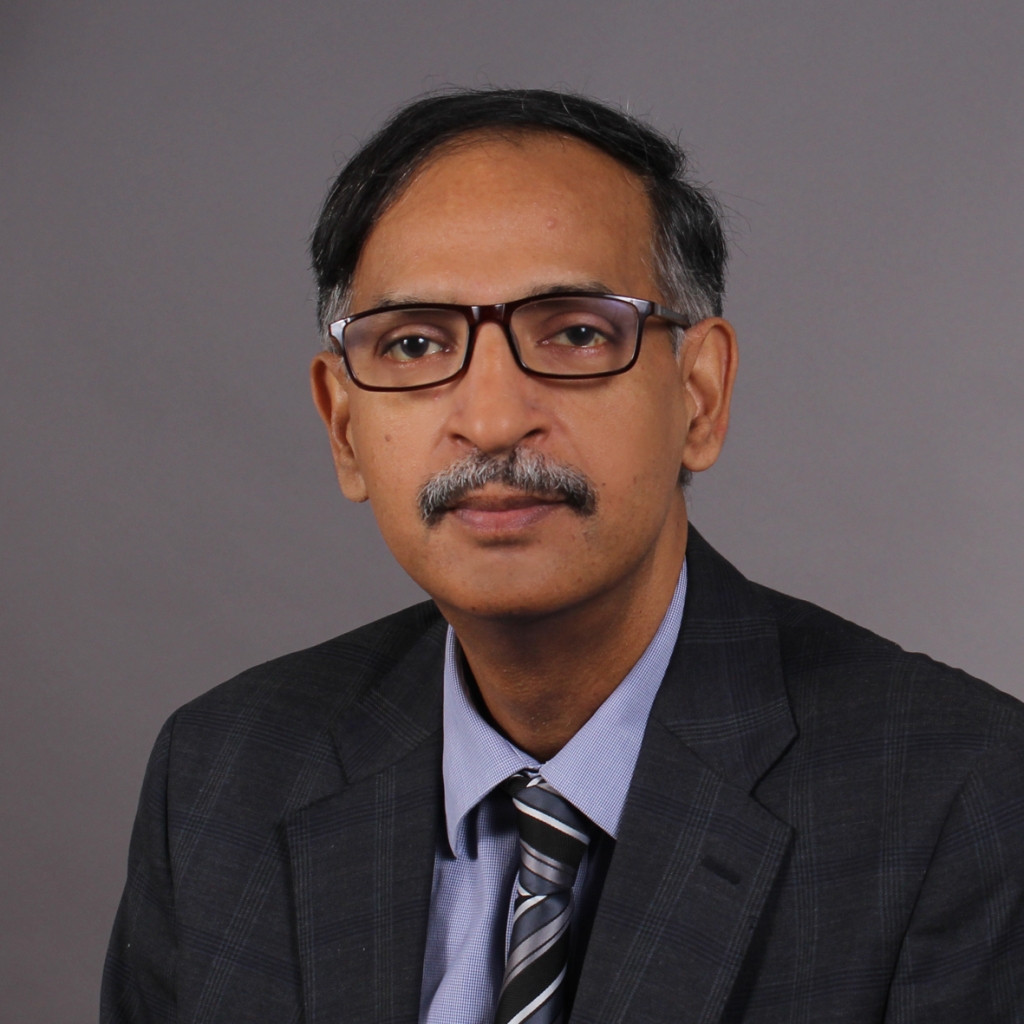 Pooran is currently the Resident Representative of the Climate Scorecard, a US Climate Policy think tank mandated to work toward capturing carbon foot print in over 25 countries around the world in support of Paris Climate Agreement and sustainable development. He is also a member of the board of the United Nations World Food Programme Trust for India (2016 onwards).

Pooran has also received various fellowships in recognition of his contributions to national and international causes. He has more than 100 publications on climate, sustainability, circular economy and environmental issues published in leading journals, media outlets, online blogs policy blue prints and seminal reports to his credit both in India and internationally.

He is also a British Chevening Scholar at the London School of Economics and Political Science, London, UK.