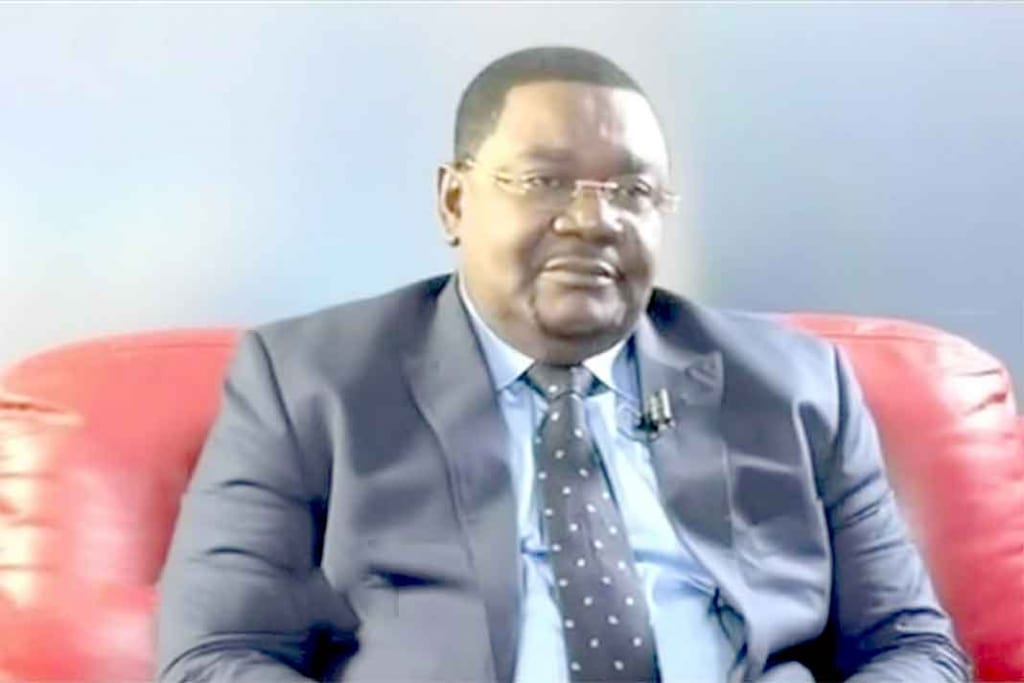 Paul-Eric Kingué, is a politician who faced adversity from the regime in Cameroon and fight against tribalism in Cameroon. On February 8, 2008, Paul-Eric Kingué, newly elected mayor of the municipality of Njombé-Penja, is picked at his home and brought to court. The state of Cameroon accused him of being one of the instigators of the violent riots that have just bloodied the country. The mayor was suspected of having contributed through rioters. His defense cried out for perseverance, but nothing helps, the sentence of the tribunal will be heavy: life imprisonment. Nearly eight years later, after a long and painstaking judicial process behind bars, the Supreme Court overturned the judgment to the great satisfaction of Paul-Eric Kingué. He had benefited from a decision at UN to repare the fault of the government, which is supposed to pay him 4 Billion CFA.

He is also shortlisted because, Mr. KINGUE takes up the cause to defend the 1500 Bamileke families threatened with eviction in Djombé-Penja. For Mr. KINGUE, the Cameroonian is at home wherever he is. The Bamileke is therefore at home in the Moungo. Paul Éric KINGUE based his life on moral, ethical, republican and patriotic values. He is radically opposed to all forms of injustice and social inequalities. For Mr. KINGUE, the re-founding of Cameroon passes by these values. It is among others for this reason that he accepted, on June 4, 2017, to be invested at the head of the political party for humanitarian purposes; the Patriotic Movement for a New Cameroon (MPCN) whose motto is: CAMEROON FIRST.