Universal Basic Income and the SDGs: Prospects and Challenges 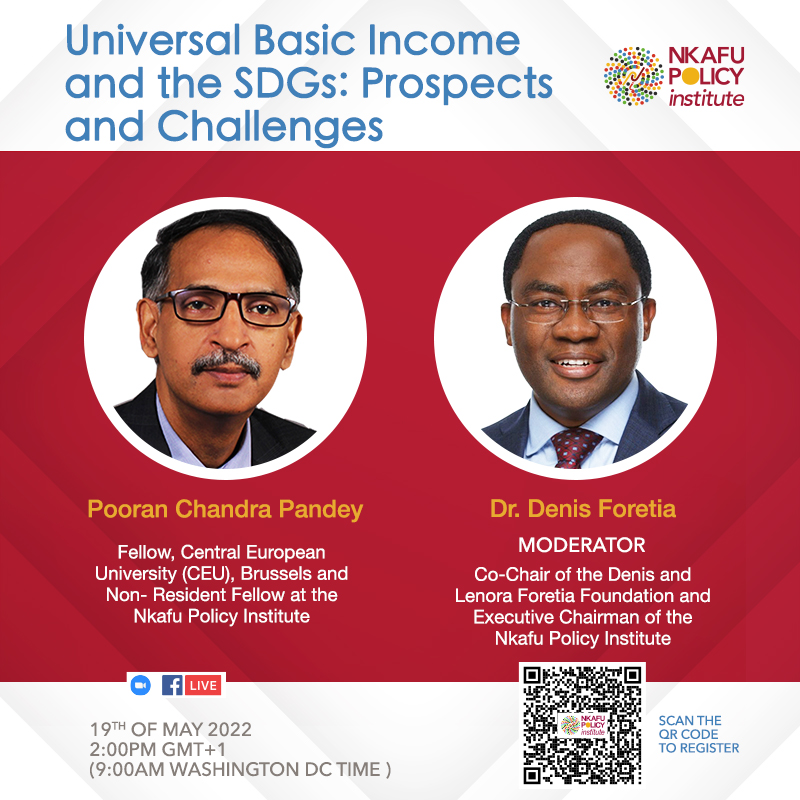 Universal Basic Income and the SDGs: Prospects and Challenges

In 2015, the United Nations defined a number of sustainable development goals to be achieved by 2030. Among these goals is the urgent need to end poverty and fight inequality in all its forms and everywhere in the world (SDG1). To achieve this, many voices have been raised in recent years in favor of the establishment of a universal basic income (UBI). Especially after the global economic crisis of 2008, discussions around UBI quickly gained momentum as a remedy for the expected mass unemployment due to technological and ideological changes. This debate has resurfaced in the wake of the Covid-19 pandemic in 2020, whose economic fallout has caused increasing insecurity and unprecedented hardship in the world. In order to fill the gaps in social protection, many countries have therefore defined an UBI to financially support the poorest while removing any monetary disincentive to return to work (Guillemot, Pétour and Zajdela, 2002). While it is true that basic income is an effective tool to combat income poverty and empower everyone, starting with low- and median-wage workers (Hyafil, 2016), it remains a dichotomous topic among economists, politicians, and other classes of public policymakers. This divergence among these different actors is mainly due to the consequences of basic income on citizens’ willingness to work and innovate, working conditions negociations, tax revenues, wage levels and the resulting risk of inflation. Based on this, the Nkafu Policy Institute, the leading think tank of the Denis and Lenora Foretia Foundation, is organizing a conversation between Dr. Denis Foretia and Mr. Pooran Chandra Pandey on the opportunities and risks of universal basic income in developed and developing countries.

2. Objective of the event

The main objective of this event is to discuss the opportunities and risks of universal basic income for the achievement of the Sustainable Development Goals by 2030 in both developed and developing countries around the world. More specifically, it will be a matter of:

· Identifying potential sources of financing for universal basic income and its economic effects on activity and the general price level;

· Assessing the opportunities and risks of universal basic income in developing and developed countries;

· Proposing recommendations on the preconditions for the adoption of universal basic income in developing and developed economies.