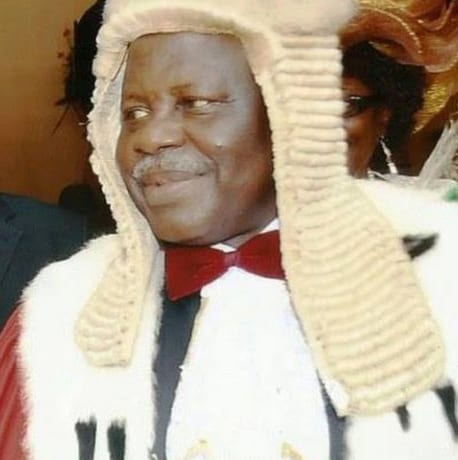 Justice AYAH Paul ABINE was a former Member of Parliament for Akaya in Manyu Division in the South West Region, elected under the banner of the ruling Cameroon People’s Democratic Movement (CPDM), and had declared his resignation from the party. He continued serving the country as a parliamentarian until the end of the parliamentary term of office in 2012. After that, He became the Advocate general at the Supreme Court in Cameroon and is now retired magistrate. The magistrate was arrested at the beginning of the Anglophone crisis. Ayah Paul Abine indicates that he spent his first night in a small cell without a window or mattress, a situation that aggravated his health condition.

For Ayah Paul Abine, the arrest of the leaders of the Anglophone crisis was a political affair. The magistrate indicates that he is not a member of the Anglophone consortium but he was arrested because he asked that the law should have been be applied in the case. He calls for the creation of the National Truth and Reconciliation Committee. The former Advocate General proposes that arrogance be put aside for discussion with English-speaking leaders. We shortlisted him because of his fight for justice and human rights.