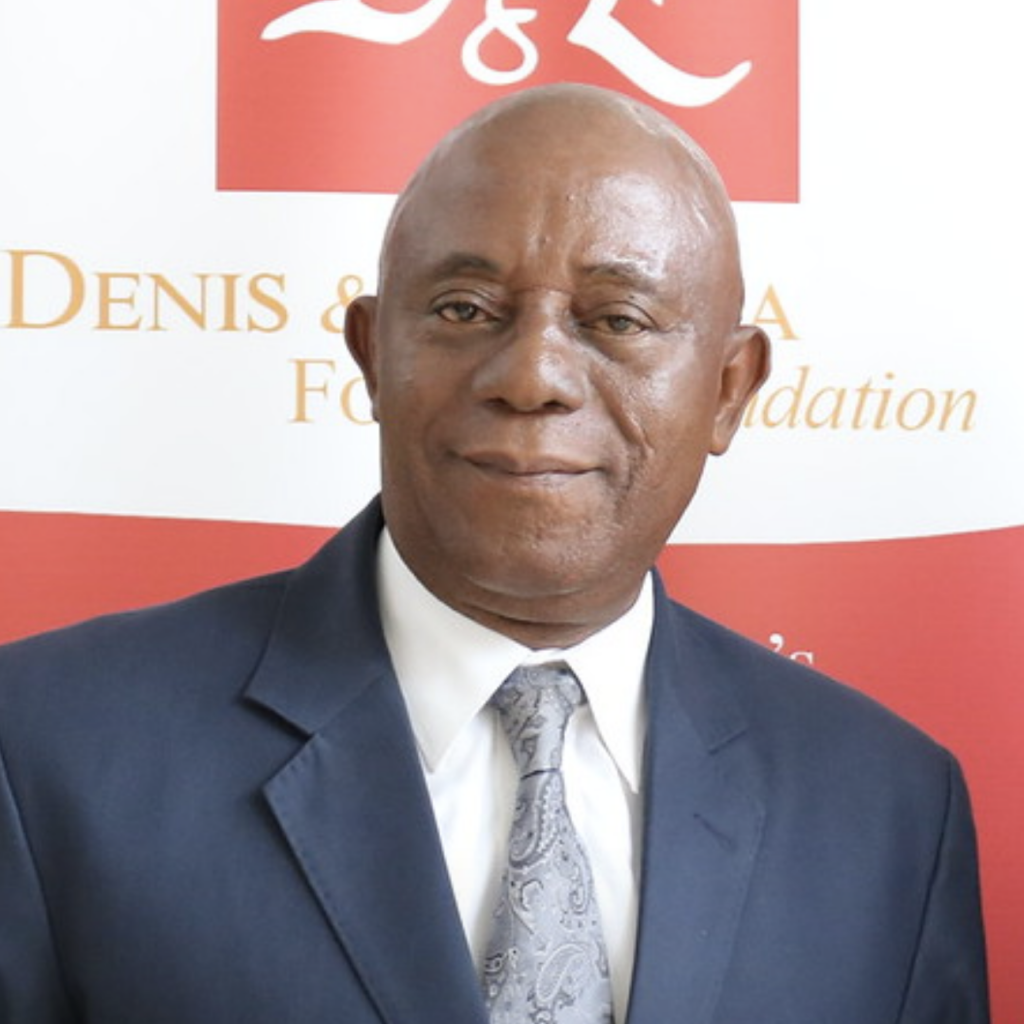 Dr. Peter SAKWE MASUMBE, (PhD), is a free-thinker, whose capacity to mix freely with people from diverse multi-cultural settings knows no bounds. He is a visionary advocate, devotee and passionate engager into strong and self-reliant economic and political growth; peace, justice, liberal and democracies in African countries. He has been imbued with promoting progress, prosperity and happiness in developing areas, since his undergraduate days at the University of Nigeria, Nsukka, Nigeria, from where he obtained two University Diploma/Certificates in Conflict Studies and Local Government Administration in 1987 and 1988 respectively. Later, he obtained his B. Sc. in Public Administration in 1991 from the Anambra State University of Technology, Enugu, Nigeria, and an M.Sc. degrees in Political Science/Public Administration in 1993 from the Univeristy of Nigeria, Nsukka, Nigeria, with stresses in Public Policy, International Relations and Conflict Studies. From there, he gained the Distinction Award as the Best Graduating Student in Public Administration.
Between 1994 and 1996, he was among 35 of 1228 candidates, competitively admitted into the Cameroon’s prestigious public service school – Ecole d’Administration and et de la Magistrature (ENAM) Yaoundé-Cameroon, from where he graduated as a Civil Administrator/Administrateur Civil in 1996. After working stints in the Governor’s offices in Bamenda and Ebolowa, respectively, he was posted to the Ministry of Territorial Administration and Decentralisation, and later as a Head of Service in the Prime Minister’s Office, Yaoundé, Cameroon in March, 1998. In 2000, his flair to gain higher theoretical and empirical groundings in Public Policy, International Relations and Conflict Studies pushed him back to the classroom, and in 2004 he obtained a PhD in Political Science and Public Administration from the University of Nigeria, Nsukka, Nigeria.
Mixing his duties as a Senior Civil Servant and a Part-Time Assistant Lecturer between 2006 and 2014, he became a full-time University Lecturer in Public Policy, International Relations and Conflict Studies, at the University of Buea, Buea, Cameroon in 2015. Currently, he is cumulatively as a University Lecturer in the same university and Senior Public Policy Analyst in the Prime Minister’s Office in Cameroon. He is also a visiting scholar at the Institute of Governance, Humanities and Social Sciences, Pan African University, SOA, Cameroon and the Catholic Madonna University, Okija, Nigeria respectively. His research interests are in: Public Policies on Economic and Political Development, Education/Human Development, Conflict Resolutions, Democratisation, Constitutionalism; and the Post-Colonial African State. He enjoys national and international networking and social cohesion.