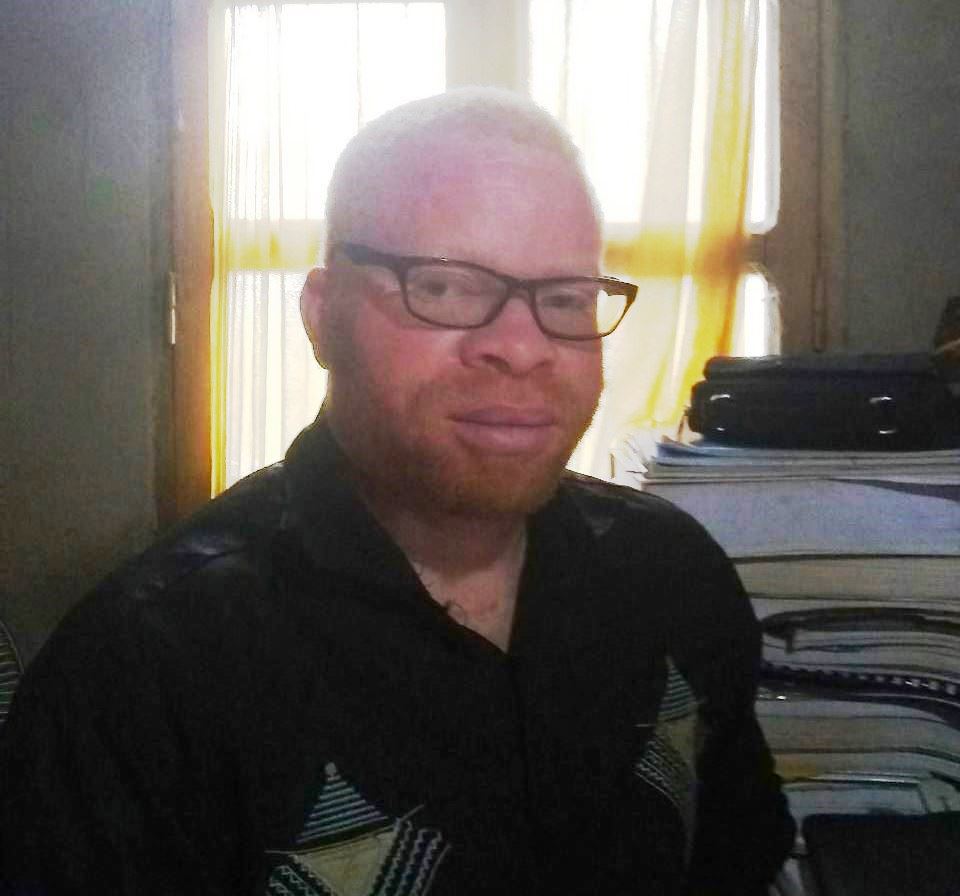 Dr. Joel M. MOUDIO is a political scientist and a researcher on public policies, political economics and public administration. He is an economic policy, governance and regional integration analyst for the Denis & Lenora Foretia Foundation. He is a full member of the Association International de Sociologue de Langue Française (AISLF), the Centre d’Etudes et de Recherches en Dynamiques Administratives et Politiques (CERDAP) at the University of Yaounde II and junior lecturer of political science in the same public university. He is also a leader of many private associations.

He spends his time on skill building and serving people as he believes that a leader remains a servant. He is passionate about food security matters, so much that his studies (PhD, Masters’ thesis and article) focused on it. He also is passionate about social sciences.