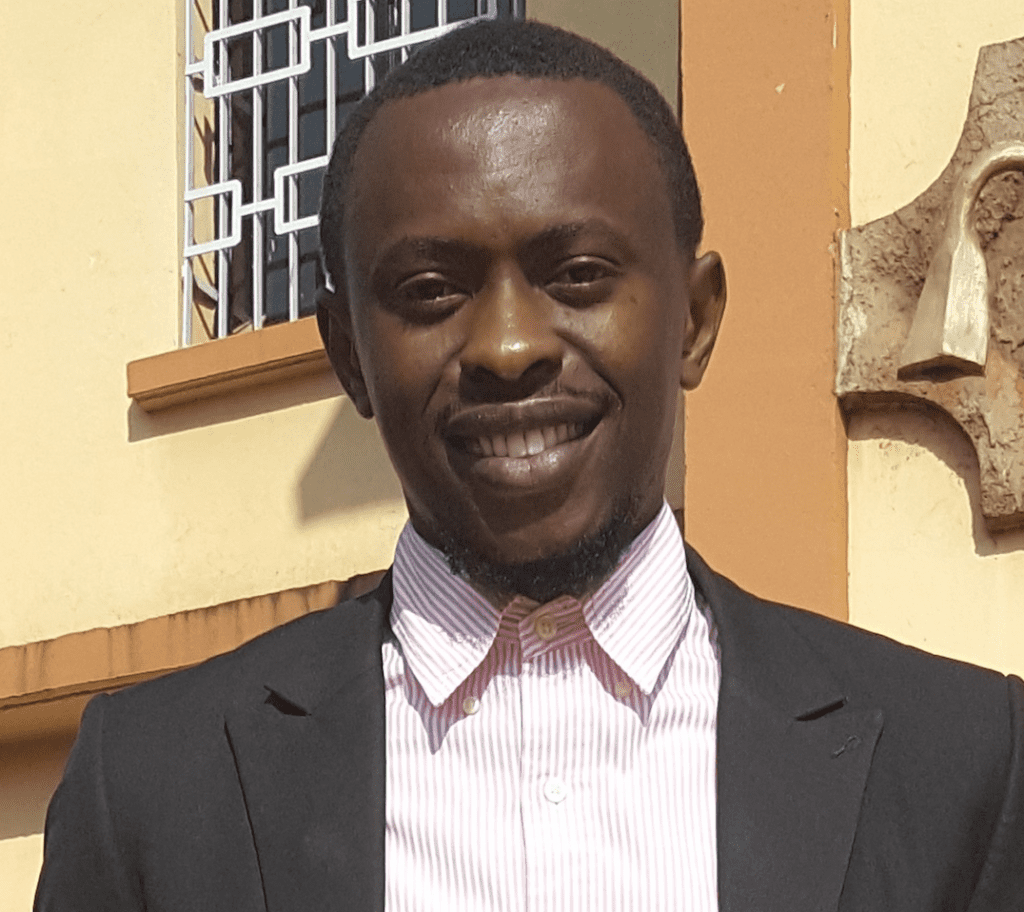 Dr Clarence Mbanga is Senior Researcher in Global Surgery & Public Health at the Nkafu Policy Institute. He is also a  physician and general practitioner at the Mankon sub-divisional hospital, a government owned health institution in the northwest region of Cameroon, where he has been involved in dispensing basic medical and surgical care to the people of the area for the past couple of years. He has previously served as a physician for the Banso Baptist Hospital (BBH), in Kumbo in the Northwest region of Cameroon.

Dr Clarence Mbanga earned his Medical Degree (M.D.) from the Faculty of Medicine and Biomedical Sciences of the university of Yaoundé I in 2015. He has ever since been interested and involved in carrying out medical research aimed at providing data in areas of dearth in the medical field in Cameroon. He has authored and co-authored several publications. He currently resides in Bamenda, in the Northwest region of Cameroon.