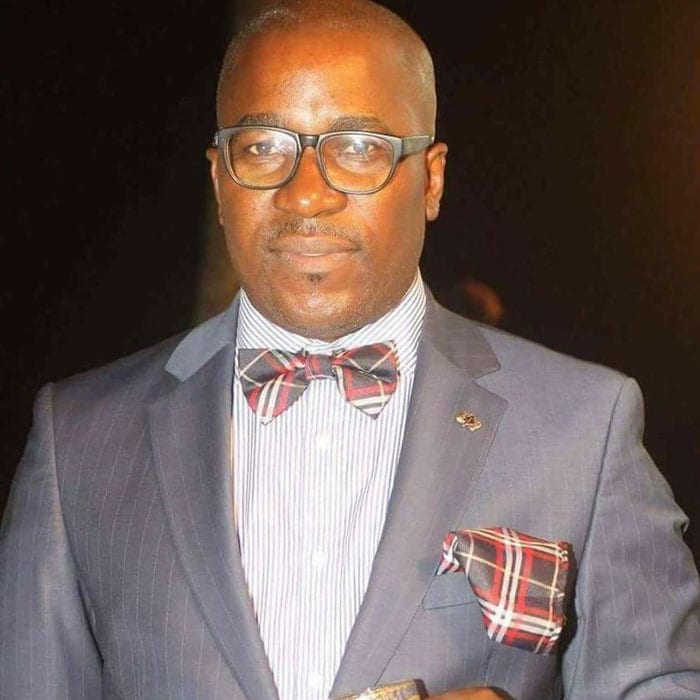 Dr Barrister NKONGO ABGOR-BALLA, was one of the leaders of the English-speaking civil society consortium, and has been detained since the violent demonstrations that shook the northwest and south-west regions since year 2016 ending. Note should be taken that Agbor Bala was unjustly accused by the military tribunal of acts of terrorism, hostility against the fatherland, secession, revolution, insurrection, outrage to the President of the Republic, outrage to the constituted bodies and officials, group rebellion, civil war and propagation of false news. He was subject to the death penalty in accordance with the law of the 23rd of December 2014 on the repression of acts of terrorism. He was finally set free by the President of the Republic as a mean to settle the Anglophone crisis.